You are here: In The News > The Big City Life: Do You Want It?

The Big City Life: Do You Want It? 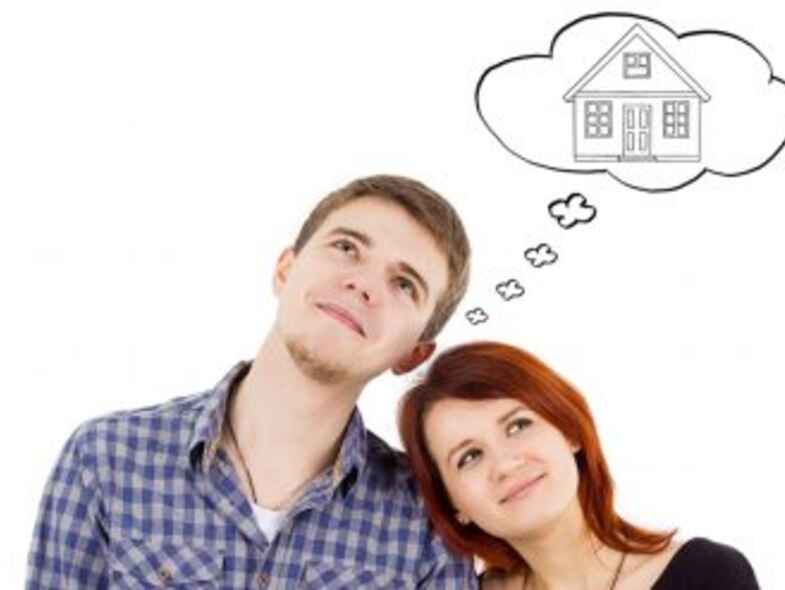 Is it lifestyle, environment, culture? Whatever the reason, by 2050, 66 per cent of the world's population will be urban dwellers.

"This is my right, it is the right of every human being. I choose not the suffocating aesthetic of the suburbs but the violent jolt of the Capital" – Virginia Woolf, The Hours.

Rural or metro: It's a tough decision when buying real estate . Do you want to be close to culture and 24-hour food delivery, or to live amongst nature and the animals? There is no right or wrong answer here. It is entirely subjective and what the right option is for you and your family. Yet, the trends suggest an overwhelming majority of people are flocking to live in the city.

What is creating this migration and would living in the big city be the best option for you?

Out of the top 10 best cities in the world to live, five of them are in Australia.

What do the statistics say?

In Australia, NSW and Victoria are experiencing the biggest influx of people running to the metropolitan. According to ABC, Melbourne is becoming one of the most populated cities in the world. A large number of those people have moved from the west to east coast of Australia. 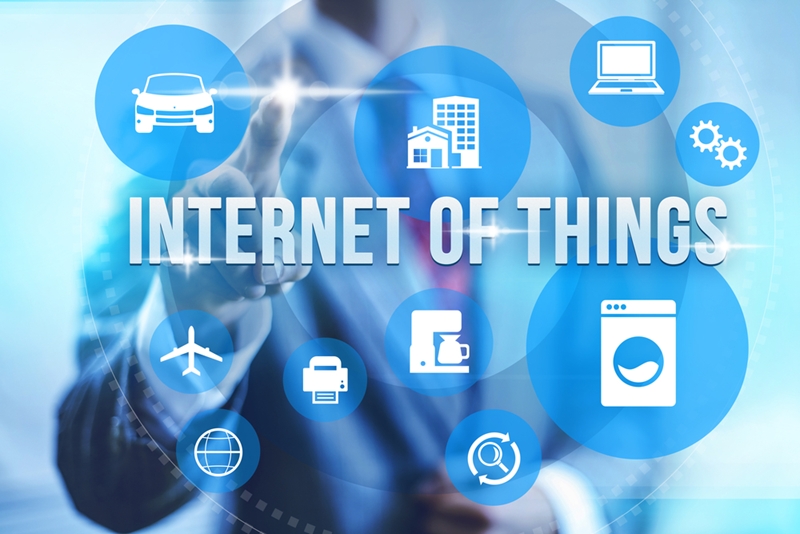 Access to technology and the internet is just one of the reasons people are migrating to live in a city.

Is technology to blame?

It's hard to believe that having great internet access and mobile phone reception would play a part in where you live, but it seems to. Today's society revolves so much around staying in contact with each other and having access to the internet that it could easily be driving people to the city. You don't see city residents walk around the streets holding up their phones to get reception. But you do see people doing that on farms or in the suburbs.

An article written for the NYMAG suggests that people suffer from anxiety when they struggle to have access to their technology. By 2050, our reliance on technology will be massive compared to today. A report by Brookings Institution showed that tech innovation companies are moving to the cities from rural suburbs. Companies are literally making their decisions based on densely populated areas. In a way, technology is to blame. 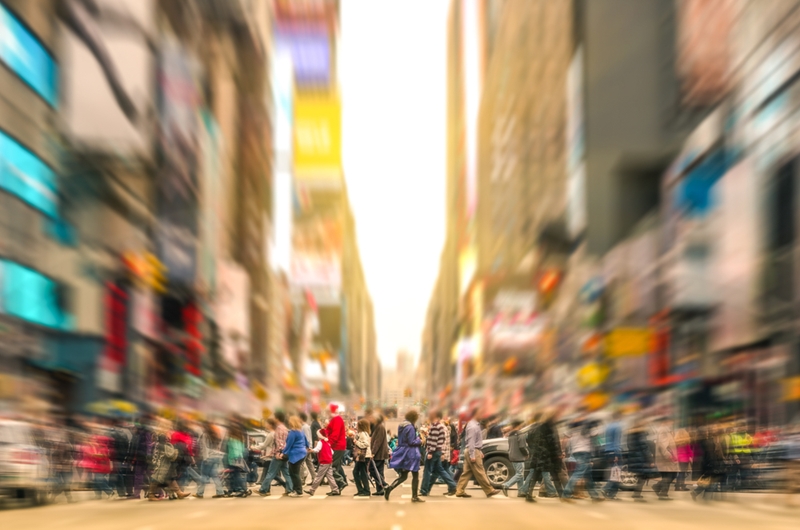 With forecasts showing that 66 per cent of the population living in cities by 2050, are you the next one to flock?

Why would living in an Australian city be better?

According to results of the 2015 Global Livability Ranking, out of the top 10 cities in the world to live, five of those cities are in Australia. So if you're wondering if your living standards will be up to snuff in the city, the proof is in the pudding – pudding meaning statistics.

The decision is entirely up to you and the lifestyle you want. If your daily life revolves around technology and being immersed in culture, then maybe it's the city life for you. If you long for the opportunity to walk in the open air, away from pollution and people, then living life in the suburbs may be a better option. Whatever you decide, it's important that you have a home you feel comfortable in.

The team at Peter Blackshaw will help you find the right home to rent or buy, in the right city or suburb.