You are here: In The News > The big-ticket items from the 2019 Federal Budget

The big-ticket items from the 2019 Federal Budget 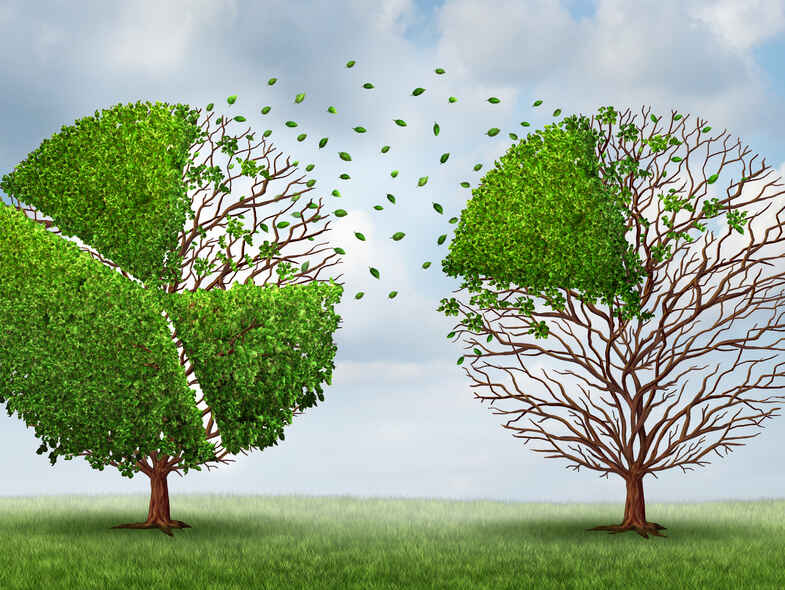 Treasurer Josh Frydenberg handed down his first ever Federal Budget on 1 April ahead of the Federal Election on 18 May. The big-ticket items in the 2019 Budget included tax cuts for low- and middle-income earners, the largest infrastructure investment in history, and a pledge to get the economy back to a $7.1 billion surplus in 2019-20.

Here are our key takeaways from the 2019 Federal Budget and what it means for Canberra residents.

This year’s Budget announcement neglected to address housing affordability and the barriers to homeownership, especially for young Australians. In his Budget speech, the Treasurer said: “Affordable housing is a priority for the Government”, however, the only funding promises were across community and social housing. Although this year’s Budget didn’t address measures to help housing affordability, first home buyers can still take advantage of three existing schemes — the Government’s First Home Super Savings Scheme, the Home Buyer Concession Scheme, where eligible ACT first home buyers can take advantage of no stamp duty on home purchases from 1 July 2019, and the $7,000 First Home Owner Grant (FHOG), which continues for transactions on or before 30 June 2019.

A record $100 billion investment in infrastructure was pledged over the next 10 years with a focus on reducing congestion and improving road safety across the nation. Unfortunately, the ACT will only get a small piece of the pie. The Budget funding commitment for the territory will include $30 million towards the Kings Highway corridor and $20 million for the duplication of William Slim Drive, Belconnen. However, no further funding was allocated to the ACT Housing Strategy or the capital’s various other infrastructure priorities, which include the Barton Highway duplication, improvements to the Monaro Highway and Pialligo Avenue, better road connectivity for Queanbeyan residents, expansion of the light rail project, and the long-debated fast rail network.

The Australian property market has felt the impact of the Royal Commission into Misconduct in the Banking, Superannuation and Financial Services Industry as the tightening of lending conditions has made borrowing harder for buyers and investors. This scrutiny on banks and financial institutions is set to continue as the Treasurer announced over $600 million to address the recommendations from the Banking Royal Commissioner’s Final Report. The funding will go toward boosting the work of the industry regulators with over $400 million committed to the Australian Securities and Investments Commission (ASIC), $150 million to the Australian Prudential Regulatory Authority (APRA), and nearly $35 million for the Banking Executive Accountability Regime.

Labor’s response to the 2019 Federal Budget included the proposed Medicare Cancer Plan — a funding pledge of $2.3 billion into cancer treatment and research, which includes free specialist appointments and MRI scans for patients. Labor proposes the Medicare Cancer Plan is to be funded by putting an end to cash refunds for excess franking credits, cutting negative gearing and reducing capital gains tax discounts for property investors.

The centrepiece of the Treasurer’s Budget announcement was $158 billion in tax cuts for low- and middle-income earners. Single income families earning up to $126,000 can expect up to $1,080 extra in their pocket or up to $2,160 for dual-income families. The Treasurer also announced a plan to lower the tax rate to 30 per cent (from 32.5 per cent) from July 2024 for all taxpayers earning between $45,000 and $200,000. Small and medium-sized businesses will also benefit from the proposed tax relief measures as well as the increase of and access to the Instant Asset Write Off Scheme, estimated to benefit 44,000 ACT businesses.

The Treasurer’s Budget hand down confirmed the continuation of the Government's push to decentralise the Commonwealth Public Service from the ACT, moving hundreds of local jobs into regional areas. The Government departments affected include Comcare, Indigenous Business Australia, the Australian Financial Security Authority, the Murray Darling Basin Authority, the Department of Infrastructure, and the Department of Prime Minister and Cabinet.

In response to the Treasurer’s Budget hand down, Real Estate Institute of Australia (REIA) President Adrian Kelly said the Budget highlighted the importance of property to a healthy economy.“Whilst there were no major surprises in the Budget, the measures will lift the brake of economic activity,” said Kelly.

The Budget papers demonstrated the importance of the housing sector to economic wellbeing, said Kelly, pointing out that a 10 per cent drop in housing prices reduces real GDP by about 0.5 per cent. He also noted the Budget papers forecast that private investment to fall by seven per cent in 2020-21 and a further four per cent in 2021-22.

“Given the recent falls in house prices and the possibility of further falls, which will be exacerbated if the Opposition’s housing taxation proposals are implemented, it is timely to see the importance of the housing sector to Australia’s economy illustrated,” said Kelly. “With the Government’s commitment to not altering taxation arrangements for future property investors, this means that the increased disposable incomes of low to middle-income earners can be spent on goods and services and keep the economy ticking over rather than higher rents and worrying about decreasing equity.”