You are here: In The News > What the 2019 Election means for the ACT

What the 2019 Election means for the ACT 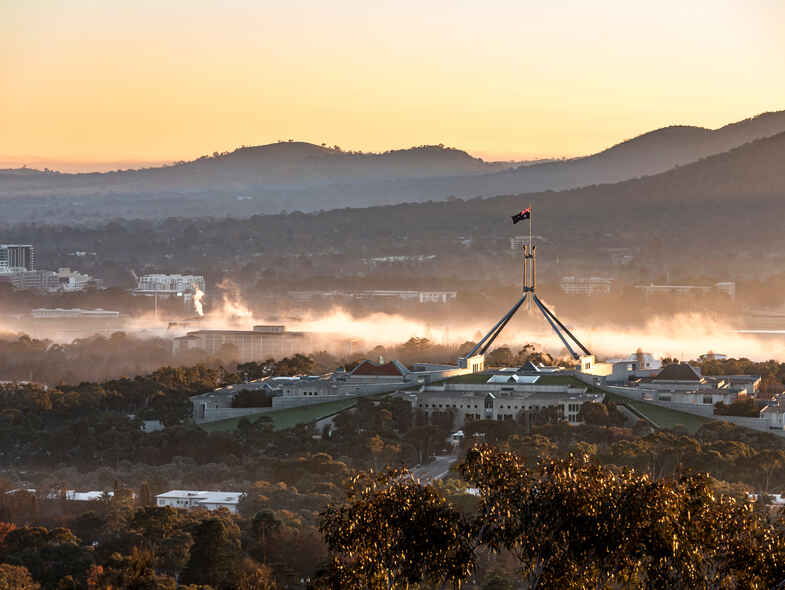 With Parliament returning to Canberra last week for the winter session, it’s an ideal time to reflect on the influence our new government will have on residents of the ACT.

Nationally, the Liberal-National Coalition retained government with Prime Minister Scott Morrison leading the 46th Parliament of Australia. Due to Canberra’s ongoing population growth, the ACT increased its electoral divisions and representation within the House of Reps, from two to three MPs (with Canberra being added to Fenner and Bean).

Locally, the Labor party remains in power with Chief Minister Andrew Barr heading up the ACT’s 25-member Legislative Assembly (considered the most predictable electorate in the nation as Labor have won every election since 2001).

Considering the lack of change in national and territory leadership, what are the implications for Canberrans? Our key election takeaways are changes to home purchases, infrastructure development, financial lending and public service resourcing.

Days before the election, the Coalition made a $500 million pledge to make it easier for first home buyers to enter the property market. This initiative, designed to help first home buyers (single annual income up to $125,000, couples up to $200,000) reduce the time it takes to build a down payment, reduces the deposit rate from 20 per cent to 5 per cent.

Eligible first home buyers will also benefit from the Government’s commitment to cover the difference between the old and new deposit rates – as they won’t have to factor in Lenders Mortgage Insurance.

The policy encourages first home buyers to take advantage of the existing:

The Coalition’s federal election win signals the go-ahead for a promised $30 million update of the Kings Highway corridor and duplication of William Slim Drive, designed to reduce travel time and ease congestion in the north and east.

However, Labor’s federal election loss will mean their $200 million stage two expansion of Canberra’s light rail network won’t become a reality. As the stage two development – proceeding south from the CBD past Parliament House to Woden town centre – incorporates land owned by the Australian government, it will require parliamentary approval.

The expansion, with an estimated cost of $1.3 to $1.6 billion, was expected to commence construction sometime in 2020. Chief Minister Andrew Barr has said that delays are now expected, due to an approval process which will likely fall outside the current three-year Federal government term.

Borrowing conditions are likely to remain tight for buyers and investors, as the impact of the Royal Commission into Misconduct in the Banking, Superannuation and Financial Services Industry continues to be felt by customers.

The Treasurer’s previous pledge of more than $600 million to address all 76 recommendations of the Banking Royal Commissioner’s Final Report will also proceed. This includes funding to increase industry regulation oversight provided by the Australian Securities and Investments Commission (ASIC), the  Australian Prudential Regulatory Authority (APRA) and the new Banking Executive Accountability Regime.

The Coalition’s retention of government means the push to decentralise the Canberra-based Commonwealth Public Service will result in the relocation of hundreds of local jobs to regional areas. However, the 2018 bipartisan federal government inquiry into regional development signalled this policy is favoured by both major parties.

Executive and administrative roles will most likely be moved to regions outside the major cities of Sydney, Melbourne and Canberra.

Andrew Chamberlain is the Director of Peter Blackshaw Real Estate, considered Canberra’s premium agency. Established in 1988, Blackshaws has maintained a solid reputation across its seven offices for innovation and leadership in the ACT property market, negotiating Canberra’s first million-dollar property sale and pioneering a range of quality marketing techniques. You can view their latest listings and property insights on LinkedIn, Instagram and Facebook.